Stop using ‘customer-centricity’ as a buzzword 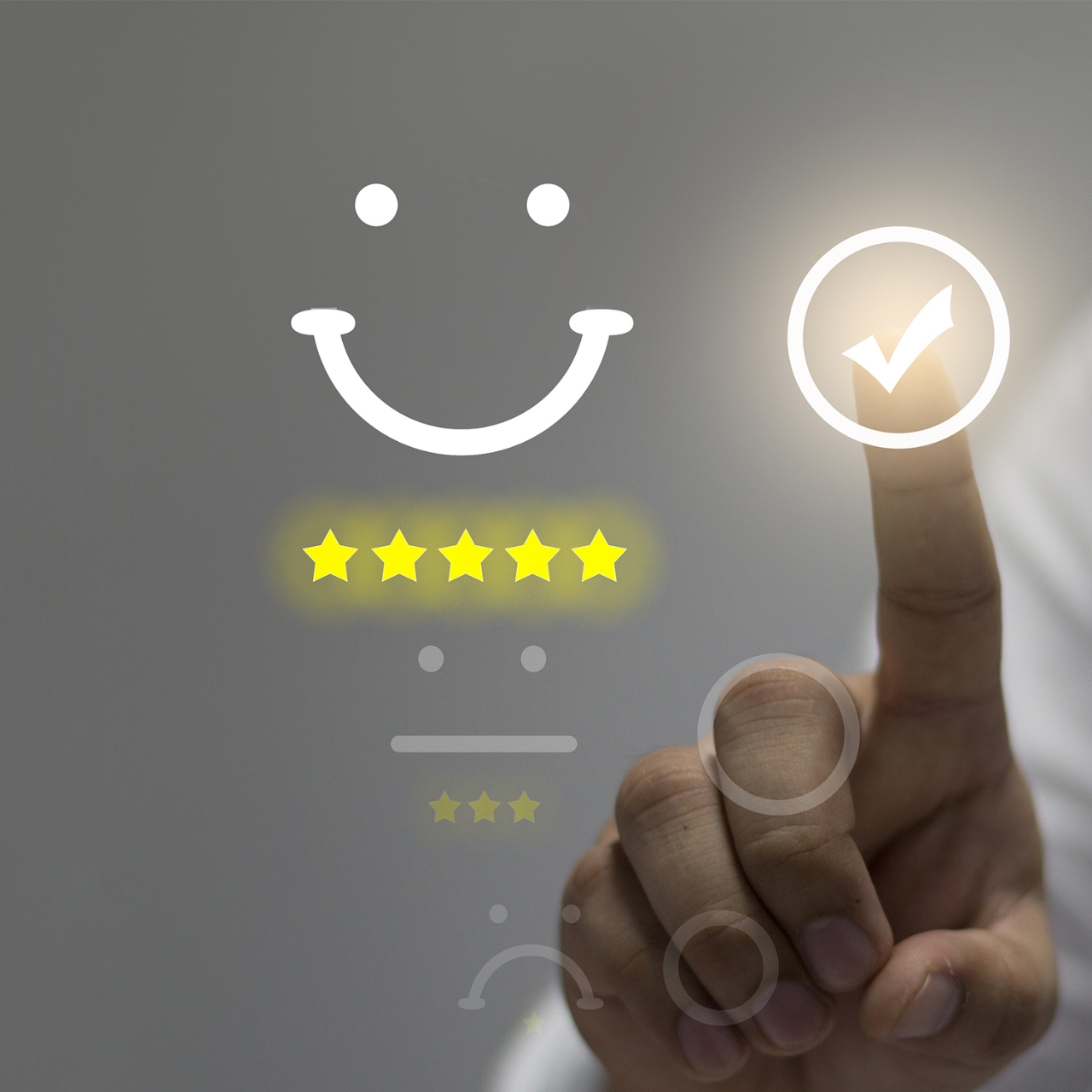 Stop using ‘customer-centricity’ as a buzzword

Placing consumers at the heart of a brand experience should be a tangible exercise. - Rami Hmadeh

Dubai, 22 January 2019 – Quite recently I came across an “insur-tech” company, that uses technology to rethink the insurance game, named Wrisk. A UK-based start-up and winner of the BMW Innovation Lab 2017, its app-based insurance is one-policy for all needs and available to customers through a Wrisk score by answering some questions in the beginning.

After the individual classification and payment of a basic amount, the customer can handle his insurance entirely via the app. No paperwork, no complications. The insurance can later on be switched from item to item as and when needed. And premiums can be paid through top-ups like we do with a metro card.

The reason I am so in awe of the product the simplicity of the user-centricity. It’s fascinating to even imagine how they started from a market-gap and filled it up with a product based on deep understanding of people and their grievances.

Mass consumption has been replaced by mass individualisation. Old school family houses will perish soon and there be no more of 200-year old businesses probably. It’s a scary thought, but it will happen if the thinking doesn’t change. The top five businesses in the US by stock market capitalisation are all future-forward tech companies that are now reinventing themselves as human-centred businesses. And that is proof enough.

The last thing I want to do is write another myth-busting article. However, I would like to address some of the misconceptions that are prevalent among the industry leaders when it comes to customer-centricity and start a conversation around it. It’s the new in-thing.

Customer centricity has been around since the early days of soap making, when William Lever, out of his desire to alleviate the plight of housewives in washing clothes, decided to introduce pre-wrapped bars under a brand name. Previously, soap had to be cut to order from a single large block. That was the birth of Sunlight, a product innovation developed with customer centricity in mind.

There are many such exemplary tales of customer-centric businesses that have stood the test of time and grown into mammoths. For ages customer-centricity has made businesses focus on retention through better service and have quite successfully done so. So, it’s not a new thing.

It's a complicated process to run
Let’s consider there’s a customer-centricity process. And you have touchpoints to deliver a superior customer experience. It requires figuring out the point of interactions between the business and the customer. And this can go up to a zillion use-cases.

Now, there are companies which invested a lot and perfected all the use cases. But to what extent? Will that top-down change really reflect? Will that make every employee more driven? Change happens intrinsically. It’s from within. And customers can always tell.

The best way to embrace can be by starting to build a purpose for your business. If a business considers that they are in it for a higher motivation than just making a profit, they will start realising customer-centricity.

For us, customer-centric transformation happens from a trifecta of understanding, empathy and proactivity. And it is as much a thought as it is an action.

It doesn't work in our industry
There’s a famous Japanese kaiseki restaurant in California called N/Naka. Because of the experimental nature of their food the chefs keep binders of customers’ preference data written down. So, anyone who eats there gets their own file created physically after a meal and the next time you visit they will cook you a course meal based on how you responded to the food last time.

Now, if someone says that they don’t have the budget or technology to support customer-centrism, make sure you tell them this story. Customer centricity works for every industry. It’s key factor is interest. If you are genuinely driven by a true motivation, you will find a way to be customer-centric.

It's a technology driven process
It is necessary to remember that digital is often just a part of the equation. A great example of this is The Mandarin Oriental Hotels loyalty programme. The programme called “Fans Of M.O.” never gives out physical rewards to repeat customers.

Rather it gives them better upgrades and more customised touch for their next stay. It’s the group’s technology and hospitality teams working seamlessly to make a hotel stay memorable.

Digital should no longer be a silo, but rather a central platform of enterprise-wide plans and strategies.

We have set standards
Let’s consider a speculative case of a high-end retail shop. A customer goes in and gets two trousers to try on. The attending salesman points towards the trial room and then vanishes.

The customer finds out that the trousers are too big for him and calls for the salesman. No one shows up. After two minutes of waiting the customer changes back to his own trouser and walks out the shop in a disappointment. He doesn’t complain about the bad experience but never comes back as well. By what metric do you measure the service level against that churn?

Customer experience can be an achievable goal, but customer centricity is a mindset.

We are too old school to adapt
The best brand to mention in this regard is Nordstrom. Belonging to the upper echelons of customer-centric brands, Nordstrom has built a legacy over the decades with lores of heart-warming stories that created true brand moments. One such tale in the early days of the company is about a salesperson who sold a customer two different sizes of shoes for each foot because that’s what the customer needed.

And the salesman was rewarded for that. Around 2011 the company decided to take it a step ahead and embraced Design Thinking as a way to create better customer-centric innovations.

The result was the Nordstrom Innovation Lab, an independent unit with the organisation positioned as “a lean start-up within a Fortune 500 company”. The lab is comprised of designers, researchers and creative artisans who observe people, identify problems, ideate and build paper-prototypes to test out — all with actual customers inside their flagship stores.

It’s a shining example of an old brand adapting to new world ways.

To start off your company’s customer-centricity journey, the best probable way is to begin with this question: How do we make our customers feel?

Once that purpose is determined there can be a committee put together across ranks and departments and seniority levels who are deemed the most passionate when it comes to service in their individual domains. A dedicated team can be equipped with necessary time, effort and resources to drive the project further, together with an external consultancy.

The bigger idea is — there has to be a start. There has to be an initiative and a conviction high enough in the top management to translate a thought into an actual/actionable project.

It’s time we take a hard, serious look at business practices and aim to put customer centricity in every company’s lifeblood, as a part of its DNA and culture and not just an agenda item or a buzzword dropped during board meetings. 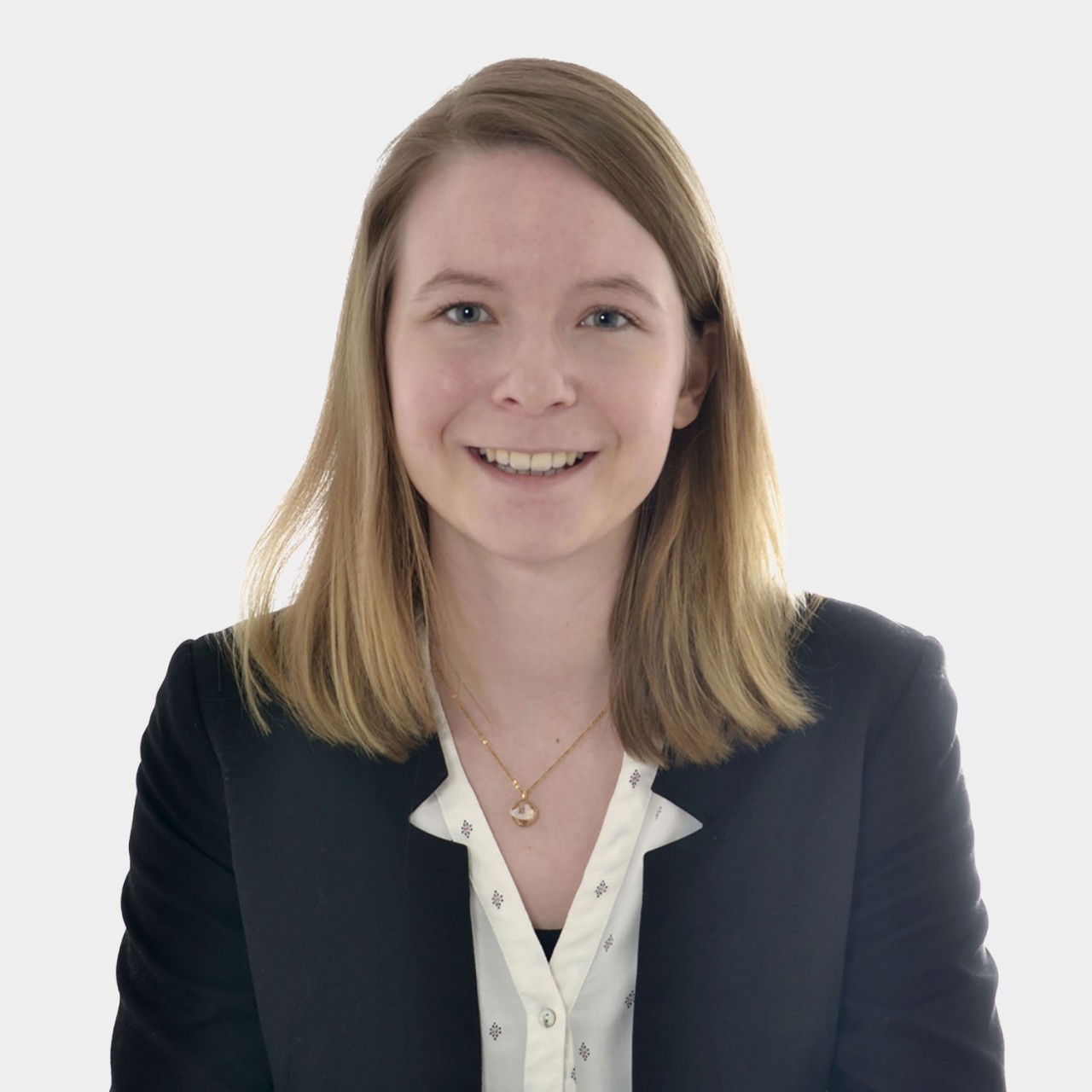