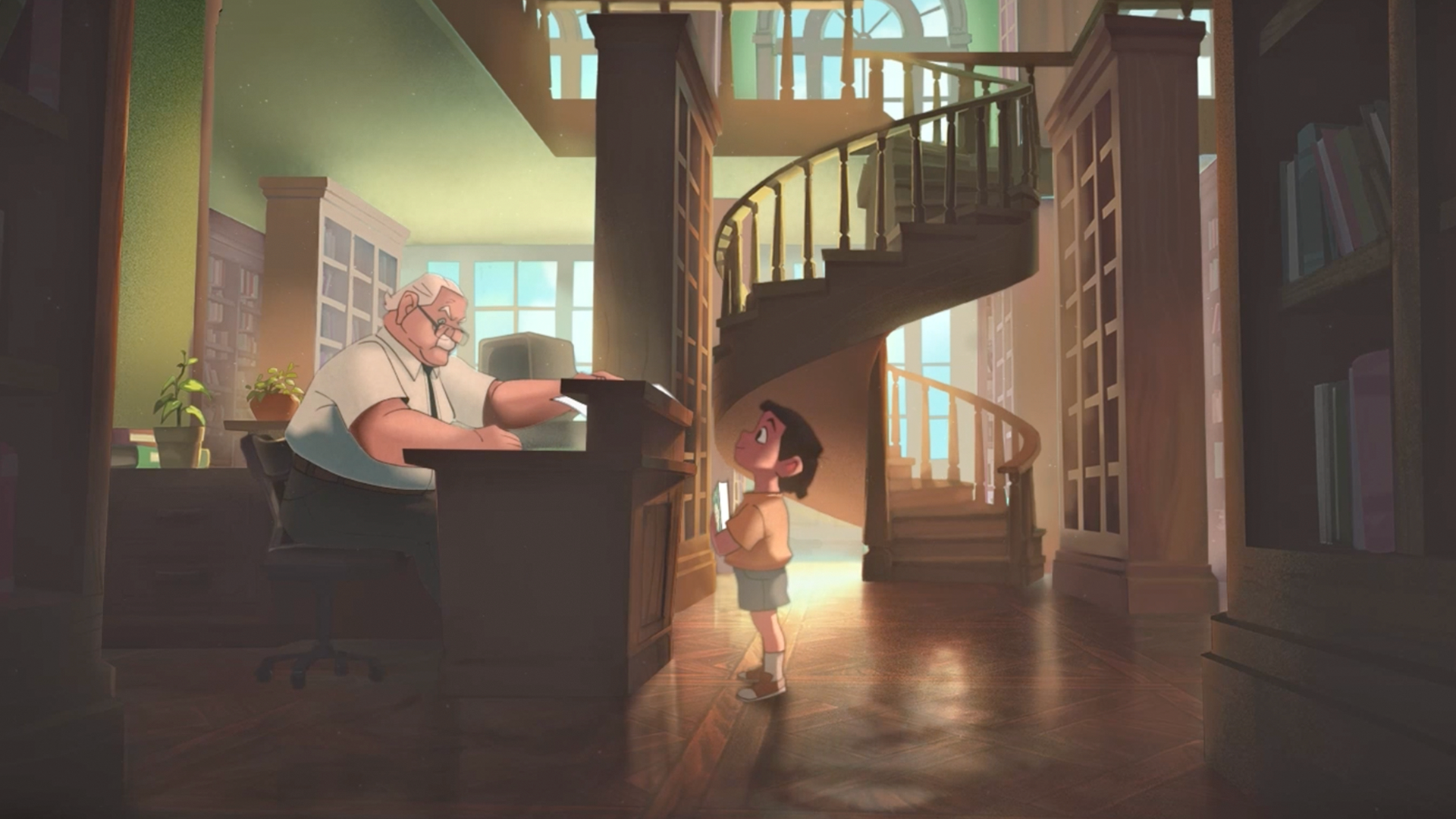 Majd and the Librarian

‘Every Word Kept, Counts’ in ‘Majd and the Librarian’, an animated short film from AECB

Dubai, 3 August 2021 – A beautifully animated film released on 1st August and titled ‘Majd and The Librarian’ has been painstakingly crafted by Serviceplan Middle East for Al Etihad Credit Bureau (AECB). The unique campaign uses the metaphor of borrowing books from a library for applying to a bank for credit.  This is Serviceplan Middle East’s first brand film for the AECB, and was made for the web as a content piece to raise awareness about the brand using a subtly communicated narrative about the responsibility of borrowing.

‘Majd and The Librarian’ tells the story of a young boy borrowing a book from his local library and forgetting to return it, only to rediscover the book many years later. The opening sequence features a young man finding a dust-covered copy of ‘The Arabian Nights’ in a box whilst clearing out his attic, which takes him back in time to the library where he borrowed it as a child, reminding him of the kind librarian who had encouraged him to take an interest in reading. As an adult, he returns to the library where the male librarian has been replaced by a young woman, who opens a locker to reveal a pile of books and a note left to the boy by the old man with the message: ‘Every word kept. Counts’. No dialogue is necessary in this touching animation, which sensitively and simply recounts the story as an allegory for borrowing something and keeping your word to return or pay it back.

The film was directed by Esfandiar Haji and Shahriar Ghatre at Production Company Hanzo Films with animation by Vulturehead studio.

Most people visit AECB customer happiness centres as a result of being rejected for a loan or credit card. All banks and finance companies in the UAE analyse individual credit reports and scores before making the decision to approve or reject an application for new credit. It is, hence, crucial for individuals to review their credit reports before committing to new financial obligations. 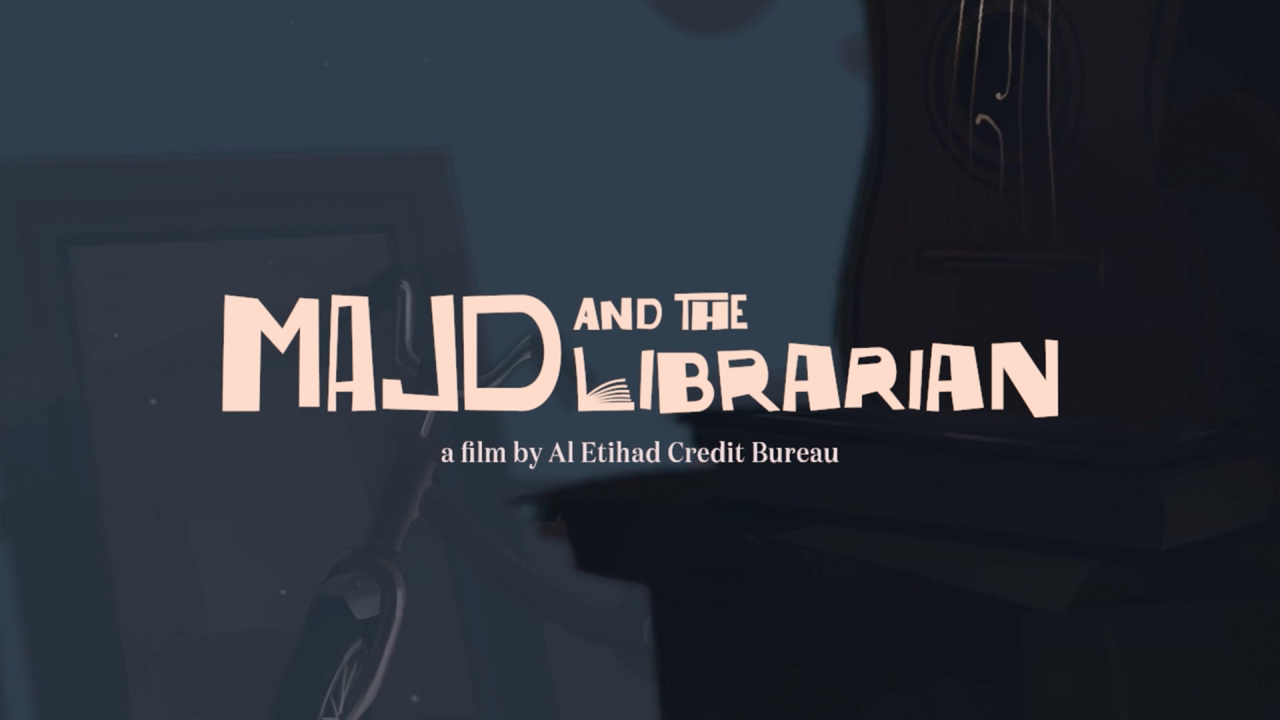 In trying to get across a very tough message, we decided to go with the allegory of a child borrowing a book that he is unable to return, which gradually eats away at him. When he does return the book in later life, he learns that nothing is lost. This particular example could resonate with a lot of us, since borrowing a book from a library is probably the first time we as humans take the responsibility of taking something on credit, with a promise of giving it back. 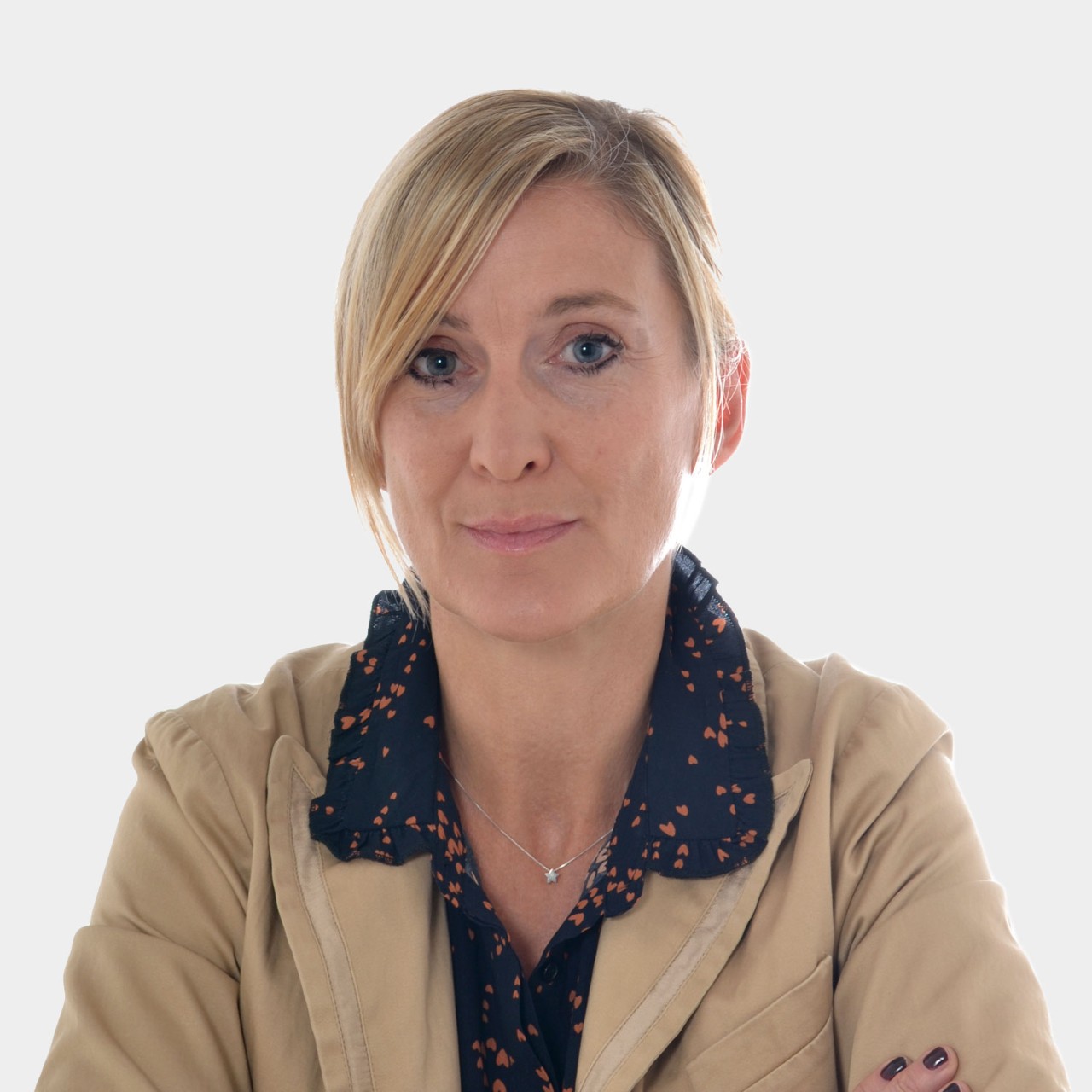